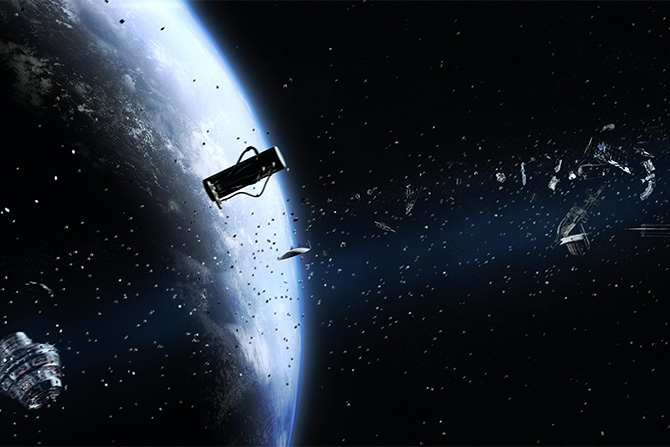 How an Oliver Evans’ Mill Produces Flour From Grain
Oliver Evans was an inventor and genius who designed mills and steam engines. The first Evans’ mill was built in the late 1700s and is often used as a convenient starting point for the First Industrial Revolution. In his mill designs, his big idea was setting up innovative machines as a continuous collection of processes to create improvements in the final product and economies of scale — producing better flour at a lower cost. An essential characteristic of his mills is also seen in modern factories:

The section provides detailed descriptions of the product flow from grain to flour in an Evans’ mill and, using that description, summarizes the key characteristics of a modern factory.

The Essence of a Modern Factory

Many characteristics of Evans’ mills are the same as modern factories. Machines are arranged to create an efficient and effective system that no longer requires employing many workers with specialized skills. Instead, a single power source, the water wheel, runs the entire enterprise. The whole factory has one purpose; for mills, the purpose is creating a final product like flour from an initial harvest like grain. The efficiencies of the machines, speed, and cleanliness lead to large quantities of a superior product and must be transported to ensure that the product can reach its market. The mill also opens up space in the market for factories that supply items used in the mill.

So how does all the above affect 21st century factory floors, some of which will be in Earth orbit? (See figure 1) 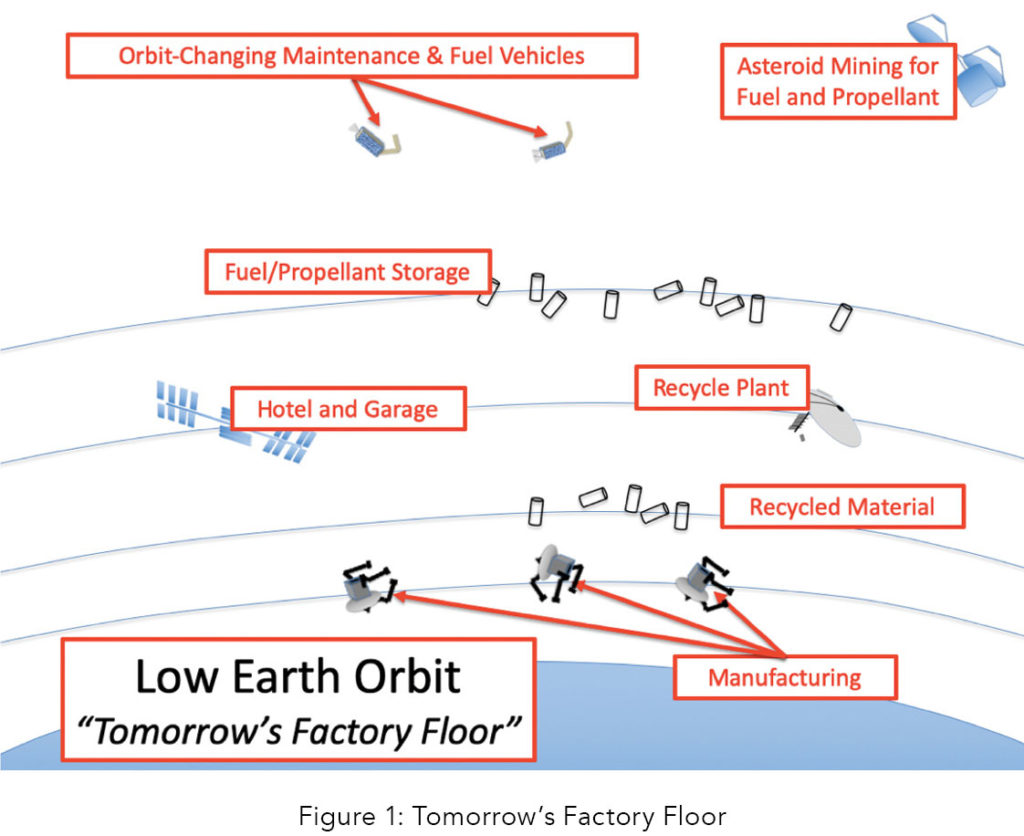 Many characteristics of commercial factory space will be the same as Evans’ mill:

The U.S. Air Force and the U.S. Space Forces

It is an old joke that mechanical engineers create weapons, and civil engineers create targets. During the first Industrial War, the U.S. Civil War, both sides targeted mills whether they were highly automated or not. Even when they were not formal targets, they were buildings of great interest. Almost every community had a mill, and Confederate military leaders often used mills as meeting places.

Many battles are named after the mills nearby, which were important community landmarks. General Sherman’s March to the Sea destroyed mills in support of his strategy of leaving behind no resources that could be used by the South. There is a famous story of Roswell, Georgia, where many mills were destroyed. Hundreds of suffering workers had to move north.

In the 1930s, the U.S. Army Aviation Signal Corps created a new military air doctrine based on the experiences of the Civil War, the Great War and the Spanish Civil War.4 Military forces attacked another nation’s industrial strength by flying over entrenched front lines and dropping bombs. General Curtis LeMay played a crucial role in realizing this doctrine in Europe and Japan during World War II and as commander of the Strategic Air Command after the war.

Will commercial space enterprises be like a nation’s industrial strength after the Industrial Revolution? Will it help form the basis for a new Space Military Doctrine that will be the focus for a new U.S. Space Force? (See figure 2) 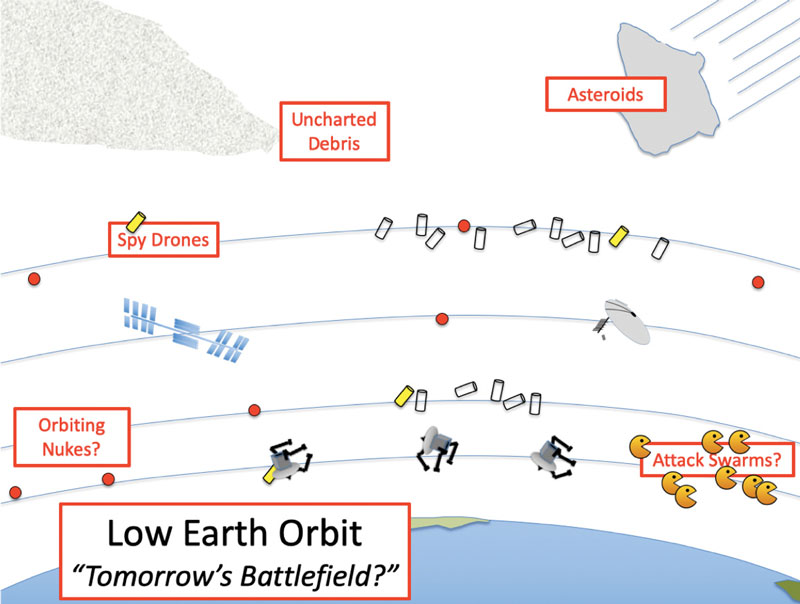 We don’t know, but here are a few points to consider.

This article offers no real answers about the future, but I hope it inspires the reader to think about commercial space as the U.S. Space Forces become real. 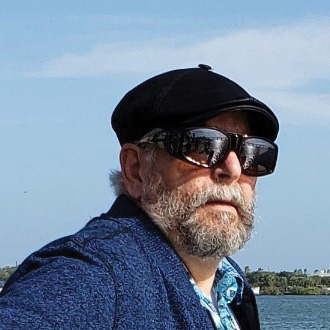 Charles T. Vono
Charles is an engineer and a pilot who was also a USAF colonel and defense contractor senior manager for several decades. Charles has presented and written extensively on SR-71 inflight refueling, the USAF Space Program, ICBMs, and sustaining complex systems. If you would like more information about Charles or the information in this article, or if you would like him to speak at your event, refer to charlesvono.com. 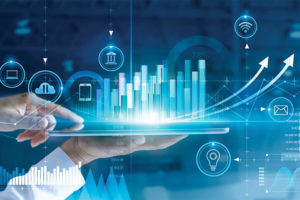