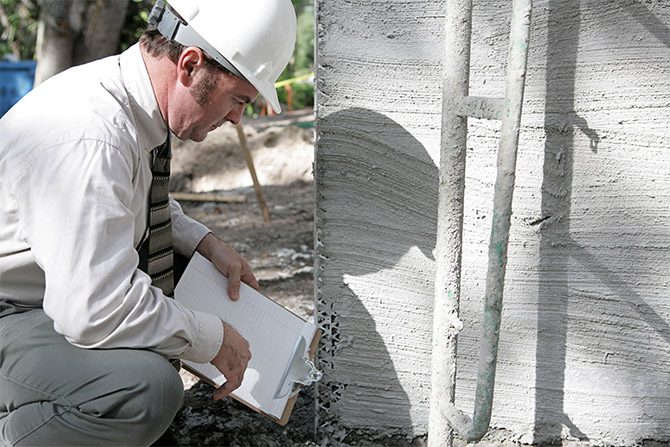 Failure Analysis — What to Do When a Part Breaks

By Amber Dalley, 2019-2020 chair of the Utah Chapter of the ASM International Materials Education Society

Living in a material world, as we do, means that some of the physical objects surrounding us will break or change in a manner that renders them unusable: gear teeth wear, house pipes burst, car parts corrode, plastic becomes brittle, elastic stretches, and bolts shear, to name just a few. If the consequences of failure are minor, such as a light bulb burning out or tires wearing out, they are replaced and the old parts recycled or discarded. However, other failures have high potential to cause significant damage or injury: a crane hook fractures suddenly and drops a suspended load; an oil pipeline ruptures and spews oil, contaminating the surroundings and posing a threat of fire; a medical implant erodes and releases particulates affecting the health of the body; a fan rotor breaks and stops the production line. It is the task of failure analysts to study these broken and malfunctioning parts to 1) understand the root cause(s) of failure and 2) recommend actions/changes to prevent its recurrence.

“Failure analysis is a systematic investigative procedure using the scientific method to identify the causes of a failure. ‘Forensic engineering’ is often used as a synonym, but this term is more appropriate for litigation-based investigations.” (Wulpi, third edition). A thorough failure analysis requires examining factors such as the design of a component, the materials selected and their properties, the fabrication process, environmental conditions in service, use or abuse in service, safety factors, and planned lifetime. One basic rule must be followed: Never take the two pieces of a fracture and touch them together to see if they match. The contact between the surfaces can damage key features that are necessary to distinguish an overload fracture from fatigue or ductile failure. In a failure analysis investigation, it is important to examine and photographically document features of interest. Is there unbroken material from the same batch as the broken part that can be analyzed? These “exemplar” pieces can be destructively tested, perhaps under varying conditions, to see which lab-created failure most closely matches the failure event.

Destructive methods such as grinding or cutting should only be done after all possible data have been gathered nondestructively.

When a part breaks, a person familiar with the equipment or process may be able to assess the cause of damage. Many resources are available to assist. Something as simple as a magnifying glass or stereomicroscope may reveal a fracture origin. In more serious cases, the services of professionals may be needed, perhaps even for a litigation case. The following resources can provide the methodology for a failure investigation, give examples and case studies, and identify local laboratories and resources with specialized electron microscopes, chemical analysis and mechanical testing equipment.

A failure analyst can see many unusual cases. A commercial dishwashing detergent was found to etch glassware that was being washed. At the Bureau of Engraving and Printing in Washington, D.C., a master money plate made of steel cracked and was leaving lines on the printed dollar bills. Fatigue cracks were found to initiate at contaminants in powdered metal that were being used in additive manufacturing for aerospace components. Steel piping used in down-hole oil field applications broke a mile underground, and work stopped until the pipe could be pulled back to the surface. Unknown black specks were found in a pharmaceutical product and had to be identified. 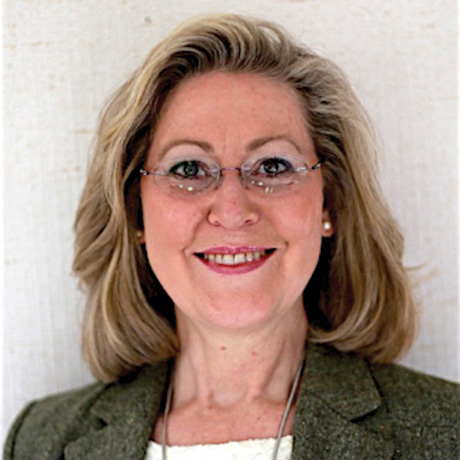 Amber Dalley is a senior metallurgical engineer and failure analyst. She is currently the 2019-2020 chair of the Utah Chapter of the ASM International Materials Education Society.

This story appears in Issue 1 2020 of the WesternBanker Magazine. 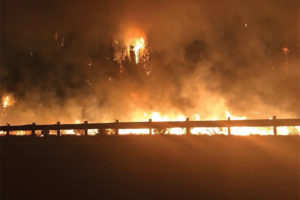 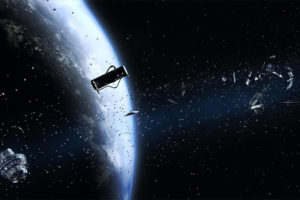 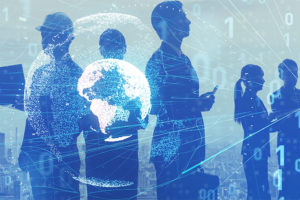 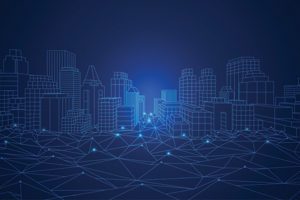 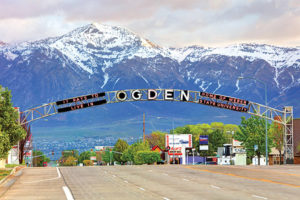 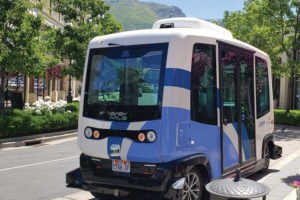